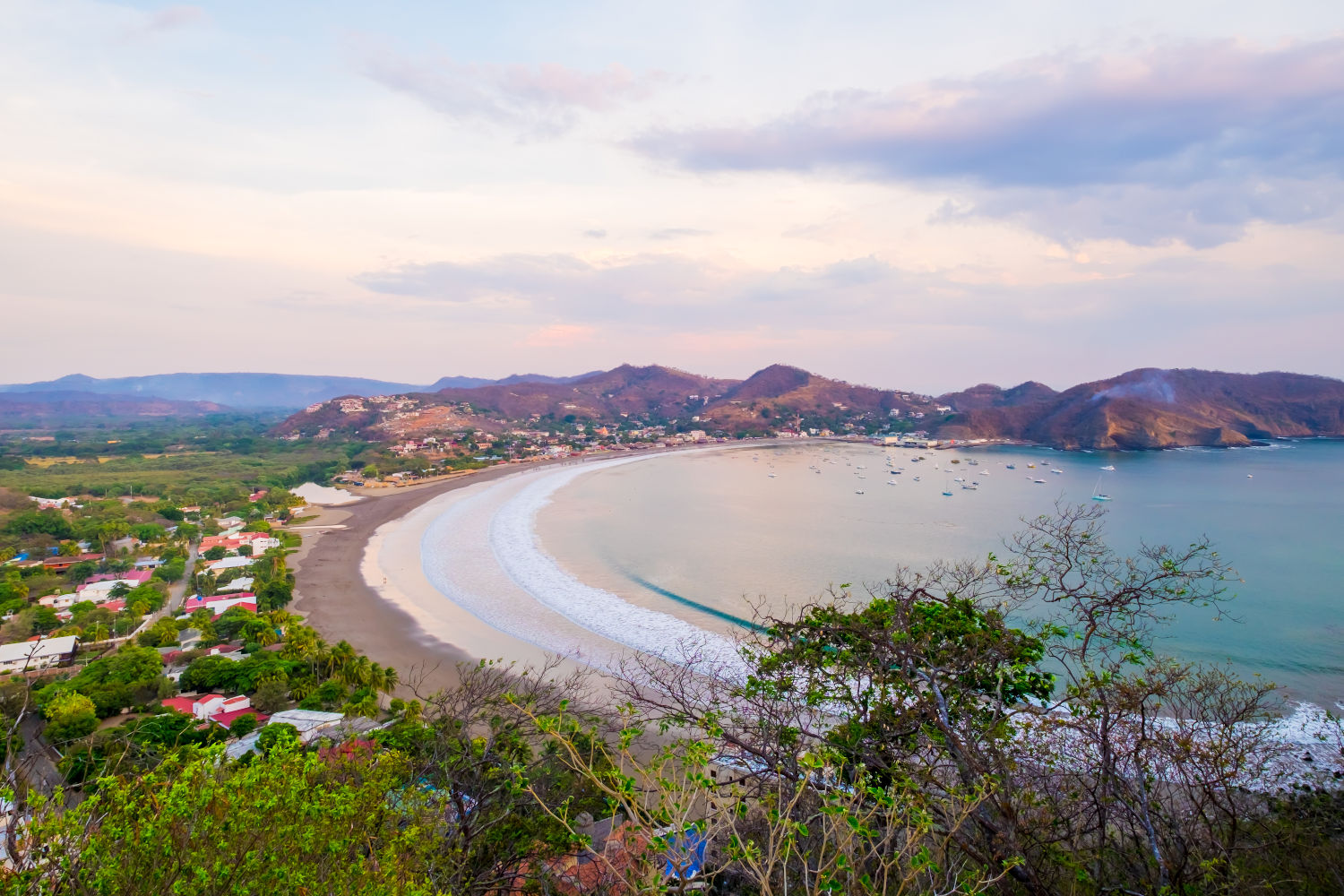 The town of San Juan del Sur (SJDS) – in southwest Nicaragua – is one of the region’s most popular with tourists and surfers alike. Every year, thousands of tourists visit SJDS from within Nicaragua, the Americas, and further abroad from Europe and Australia. As a result, the town continues to grow and evolve, with new businesses, restaurants, and attractions popping up all the time. But what makes San Juan del Sur so popular? Find out more about this multicultural mixing pot below!

Discovered in 1822 by Spanish explorer Andrés Niño – who was looking for the union of the Atlantic and Pacific Oceans – the town was officially declared a major port in 1851. San Juan del Sur was primarily a fishing town where local fishermen took advantage of the sheltered, crescent-shaped bay, rich with fish and other marine life. Life was idyllic and simple. Later on, after the advent of steam engines, San Juan became a center for trade with a bustling port and railway system that moved items from all across the Americas. Furthermore, it served as a hub for prospectors making their way from the portside town to the Gold Rush in California. The town grew rapidly as a result of the increase in trade and passenger movement and became a very important location renowned industrialist, Cornelius Vanderbilt. Vanderbilt formed the Accessory Transit Company and during its 16-year existence, the company moved approximately 75 000 passengers from San Juan del Sur to New York and San Francisco and vice versa.

Recently – within the last 20 years – the focus has shifted away from fishing and shipping to embrace tourism, the activity with which the town is now best associated. During this period, the improvements in infrastructure and accessibility from the capital Managua have transformed San Juan into a vibrant tourism hotbed. 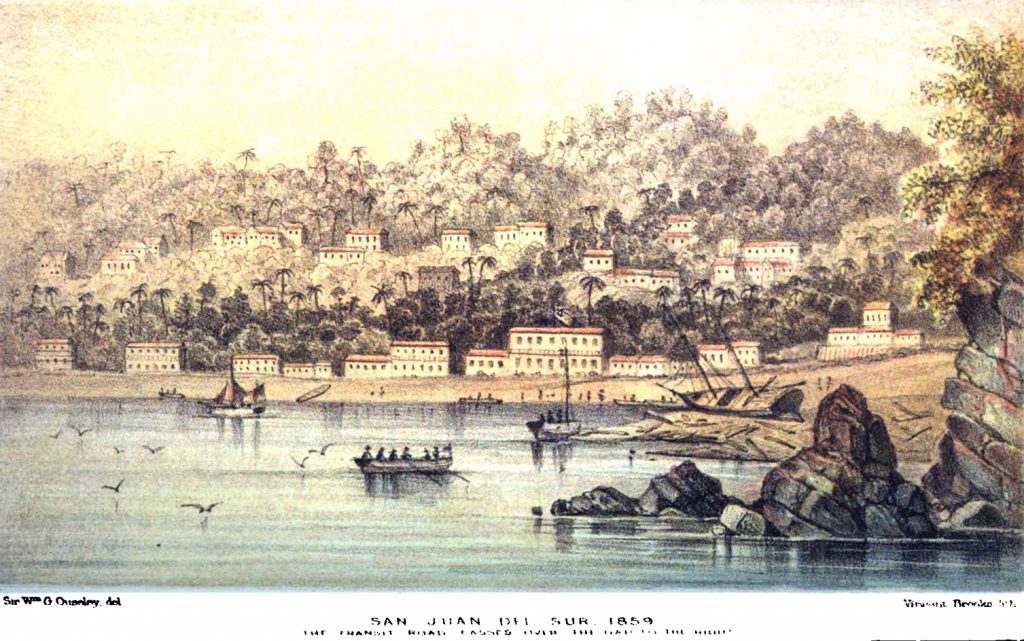 San Juan del Sur – the Gate of the Pacific

Just a few hours’ drive from Managua, San Juan del Sur has benefited from Nicaragua’s growing reputation as a tourism destination. Serving many local tourists who visit from Managua, Leon, and Granada in particular, the town has also become increasingly popular with visitors from Costa Rica, Panama, the United States, Canada, Europe, and Australia. With the Augusto C. Sandino International Airport in Managua connecting with major US cities as well as regional hubs such as Liberia (Costa Rica) and Panama City (Panama), there are now more people than ever discovering the relaxed, outdoor-based lifestyle that San Juan offers.

Here are a few things that make San Juan del Sur so special:

Check out our video showcasing all of the above and more for a little taste of what San Juan del Sur has to offer YOU! Please Contact Us for more information on building your piece of paradise in San Juan del Sur’s premium eco-development, El Encanto del Sur.